The Future of WordPress There is no doubt that WordPress has become the platform of choice for bloggers, web developers and site administrators. WordPress currently powers over 74 million websites, taking up 21.9% of the market share for content management systems (CMS). The user base, supported by a robust open source community, has indeed grown to massive proportions. And although WordPress improves the user interface (UI) incrementally in order to ensure backwards compatibility, there are several areas where it could break out into new territory in the future.

Ideally WordPress should be accessible to everyone around the world. That’s the goal of open source, right? Well, unfortunately that’s not the case yet. A whopping 71% of WordPress blogs are in English, while other languages account for 5% or less of all blogs. Founder Matt Mullenweg dreams of a day when non-English-speaking users can log in to their dashboard in their native language and install plugins and themes in that language as well. He doesn’t believe we should just simply translate English plugins and themes into other languages, but encourage global users to develop them in other languages from the outset.

If you don’t know what JavaScript is, don’t feel bad. It’s a programming language that web developers use to create some pretty cool sites. For Mullenweg, increasing WP’s reliance on JavaScript will bring WordPress back into contention with its top competitors like Wix, Weebly, Squarespace, Ghost and Medium, which offer dashboards that are admittedly sleeker than the WP Admin Panel. JavaScript tools would enable you to design and edit content without coding.

This brings us to another point, which is the UI. As the WordPress user base grows, so does the proportion of non-technical users. Maybe you consider yourself one. It’s important for WordPress to maintain a balance between being a solid platform for developers and a simple, good-looking interface for the rest of us, including those entirely new to site creation.

Ask WordPress experts and they’ll tell you that the future of WordPress lies in mobile app development. According to eMarketer, 1.75 billion people will be using smartphones by the end of this year (2014). Already 58% of adults in the United States use them. That’s an enormous market to tap into! Mullenweg hopes that WordPress will one day serve as the backend for many mobile apps.

WordPress began as a blogging platform and it still is, but over time it has branched out into other fields, such as eCommerce, and is becoming more of a generalised application platform. However, this still requires plugins (e.g. WooCommerce, Happytables, BuddyPress), heavy customisation and development. In future WordPress will have a stronger CMS/app framework to make life easier for developers and thus for users.

While WordPress will probably remain a blogging platform first and a development framework second, by expanding its horizons it can catch the attention of enterprise level organisations and government. The big agencies will then have an easier time selling WordPress to enterprise clients as something more than just a place for people to create blogs.

If you’re concerned about the direction WordPress may follow, remember that you have a voice in the community. The forum is open and the members of Automattic have shown that they are sensitive to the needs of their users. But we encourage you to be optimistic, as all the signs point to a bright future for WordPress. As we speak, powerful plugins such as Velocity Page are driving development by testing new features within the community before being added to the core.

At SGD we’re excited about the future of WordPress and we can’t wait to see what new functionality will roll off the line next! 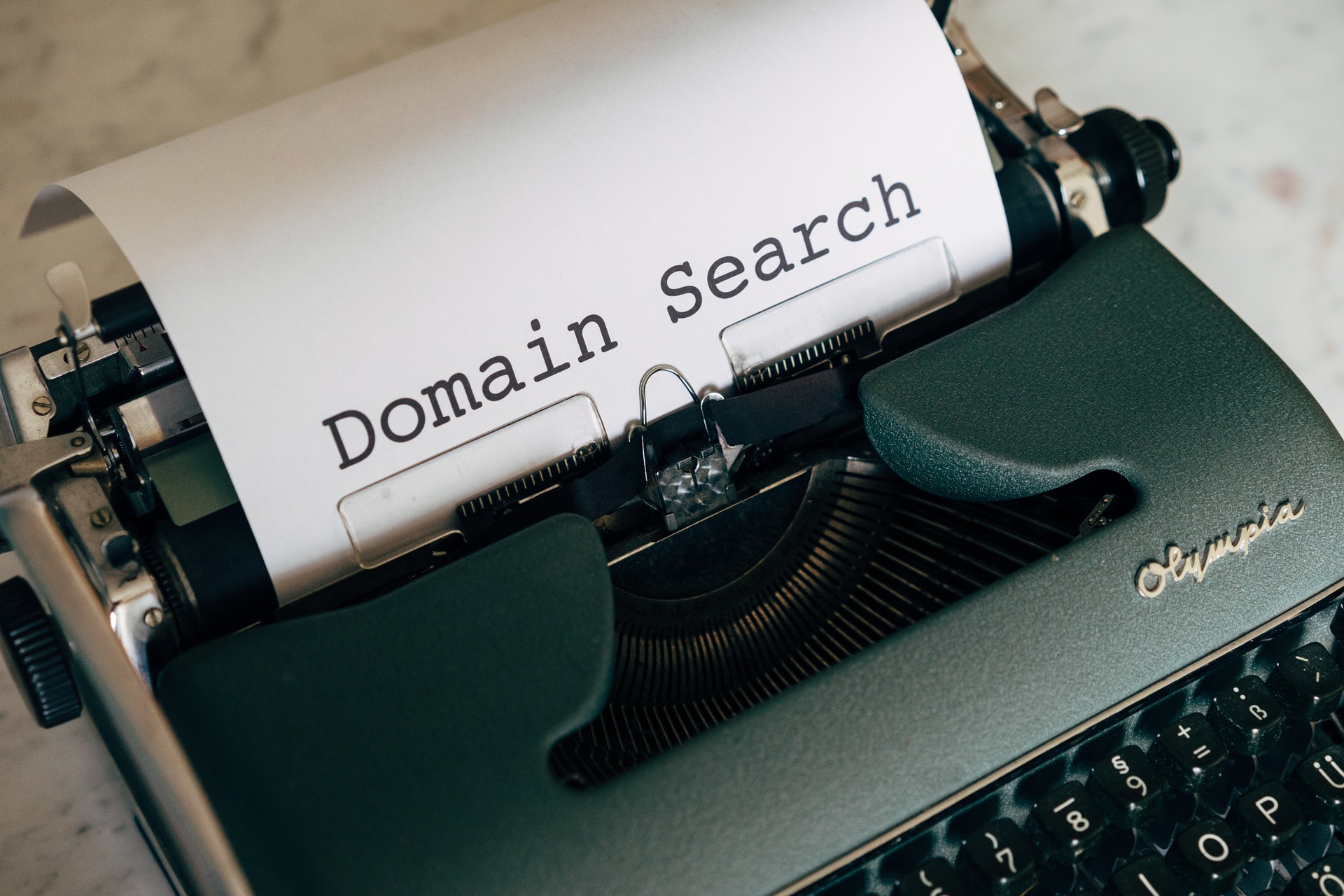 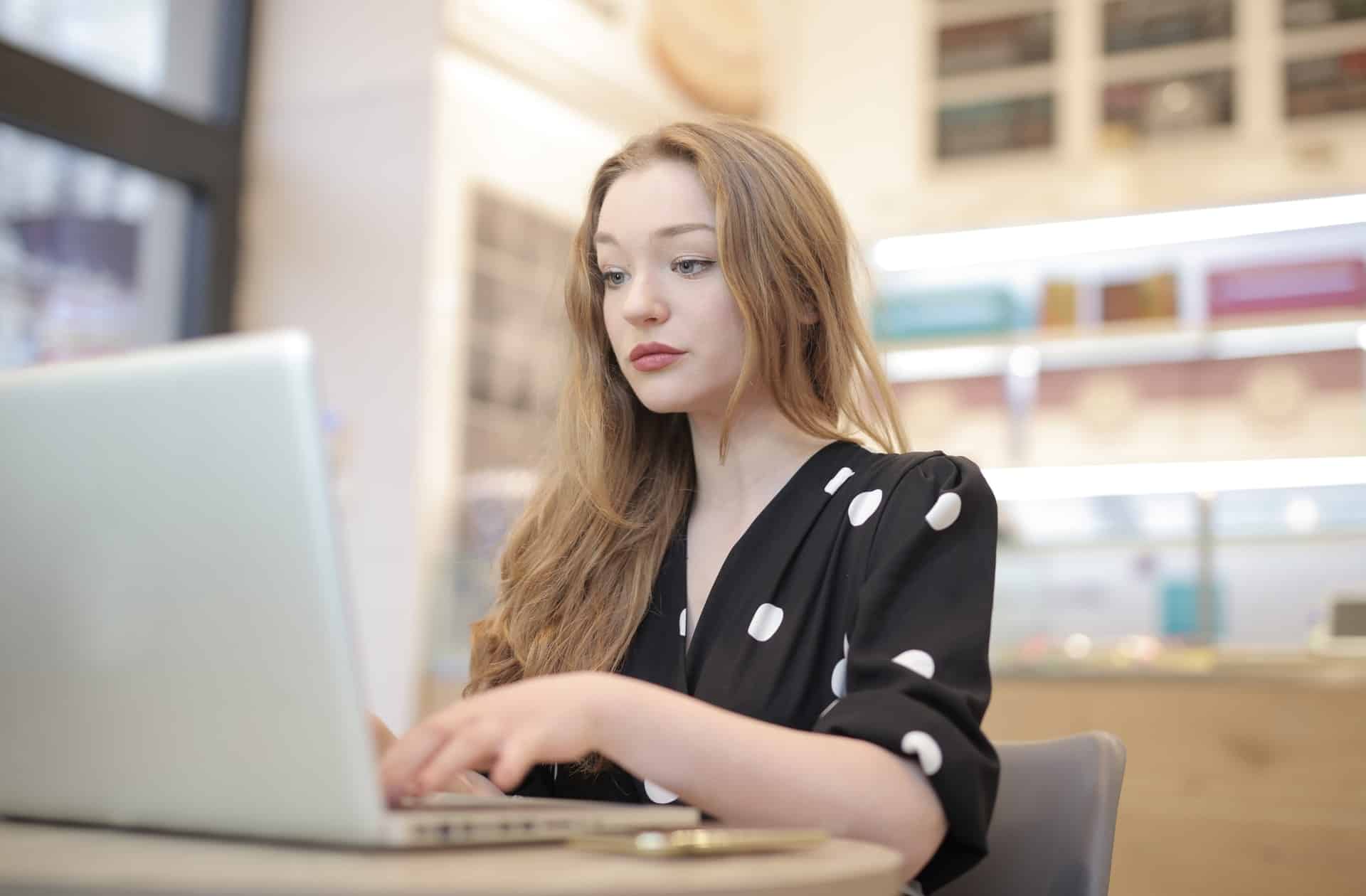