As web designers we have to pay a lot of attention to pixel measurements in order to give elements their proper size and position on a webpage. But we usually only deal in hundreds of pixels, enough to fill the space of a browser window. Not so with designs of galactic proportions.

The image, which is a composite of 7,398 exposures taken over 411 individual locations, features 100 million of Andromeda’s approximately 1 trillion stars, spanning 61,000 light-years of space. Think about that for a moment. 100 million stars.

You can explore this sector of the Andromeda Galaxy using a special zoom tool provided by NASA. A box in the top-left corner reminds you what a tiny area you’re looking at. Even at maximum zoom, you still can’t count all the stars! (That big star is a sun, by the way. One of many.)

And if you’re so inclined, YouTube user daveachuk will take you on a journey through the stars in the following video: 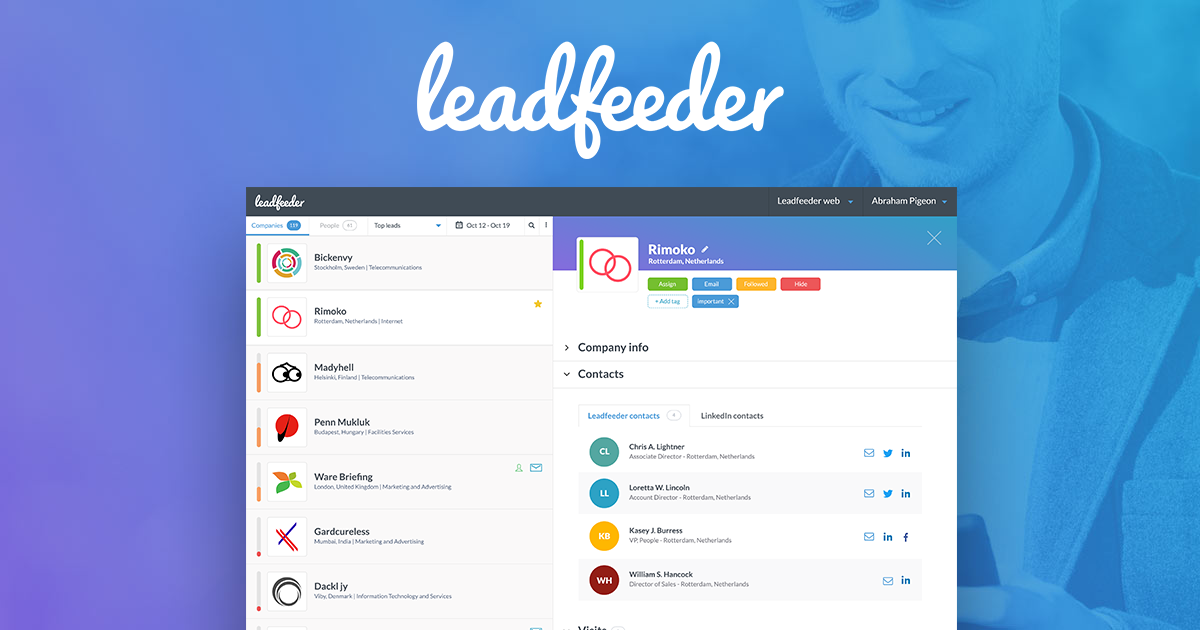 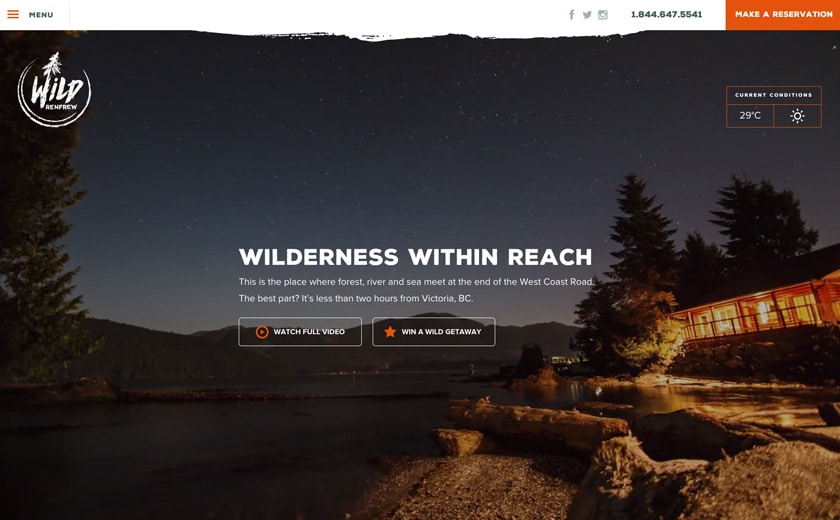 5 Things you Need to Know about Background Video 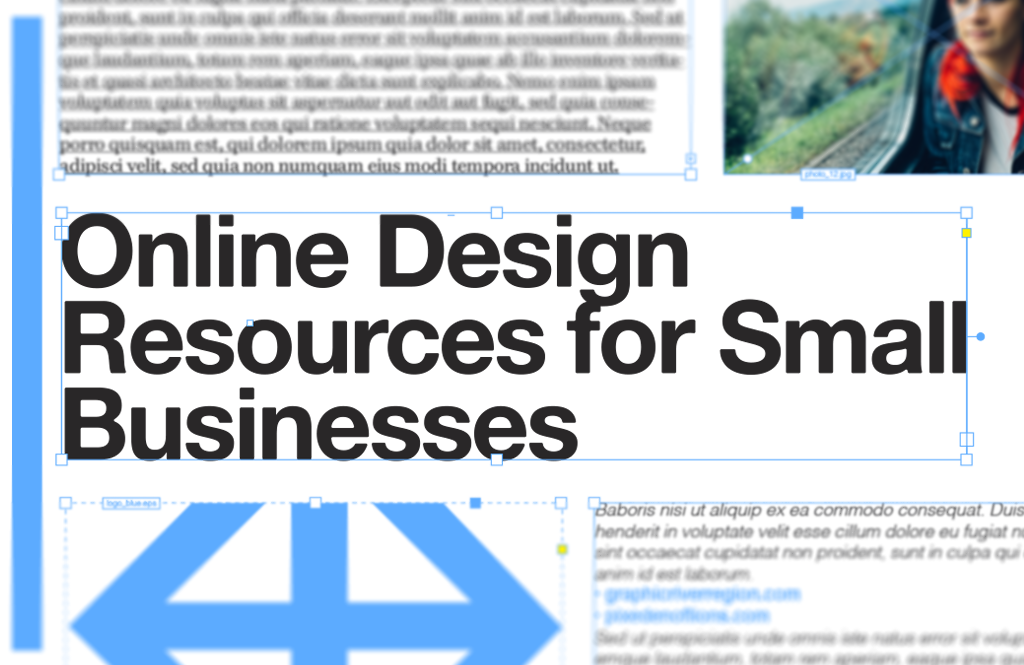